Loving the new Luminar Neo with the HDR Merge feature and of course the previously available masking capability. So many creative possibilities opened up. Here are four images from a few years ago, 5 exposure brackets, that I was never really happy with the HDR combo previously. Used HDR Merge and some subtle editing with masking in Luminar Neo on these..... I'm quite pleased with the results.

The first two images are of an abandoned farmhouse in the historic gold mining town of Steiglitz in the Brisbane Ranges, Victoria, Australia. Gold was discovered here in the early 1850s, While most of the gold was exhausted by the late 1870s, some mining remained until the last mine closed in 1941. Today, Steiglitz is virtually a ghost town with a population of only about 50 people. The area has beautiful rolling hills, the Moorabool River and creeks that run into it run nearby and there is the distinct smell of eucalyptus in bushland surrounding this location.

The second two images are from the visit to Coconut Island in Thailand. 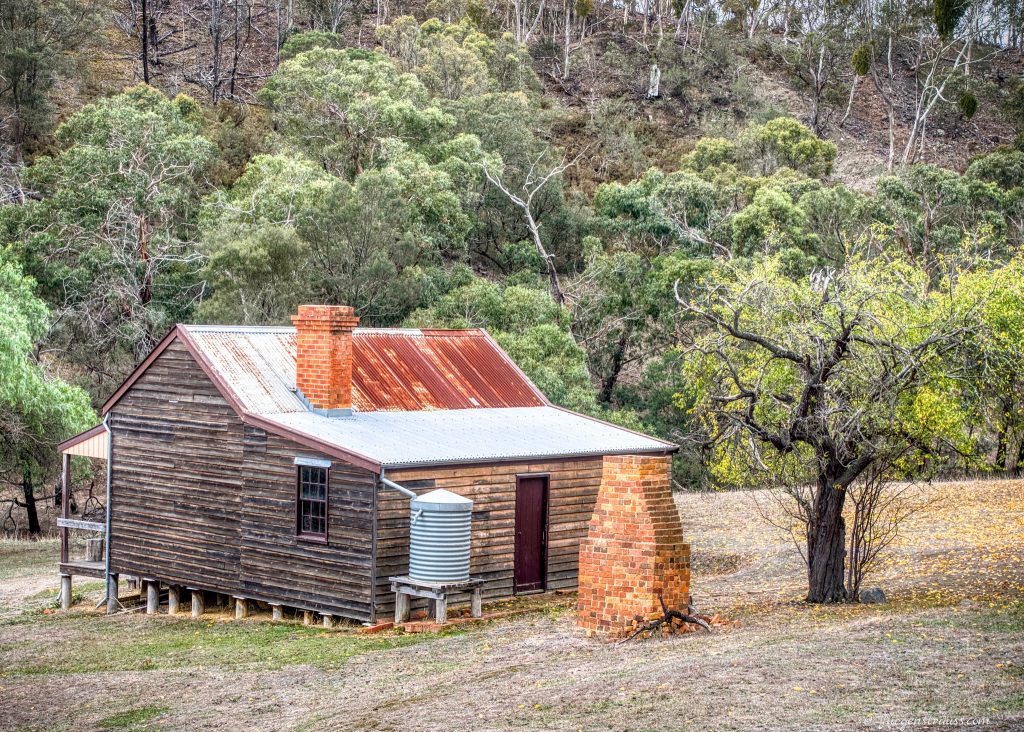 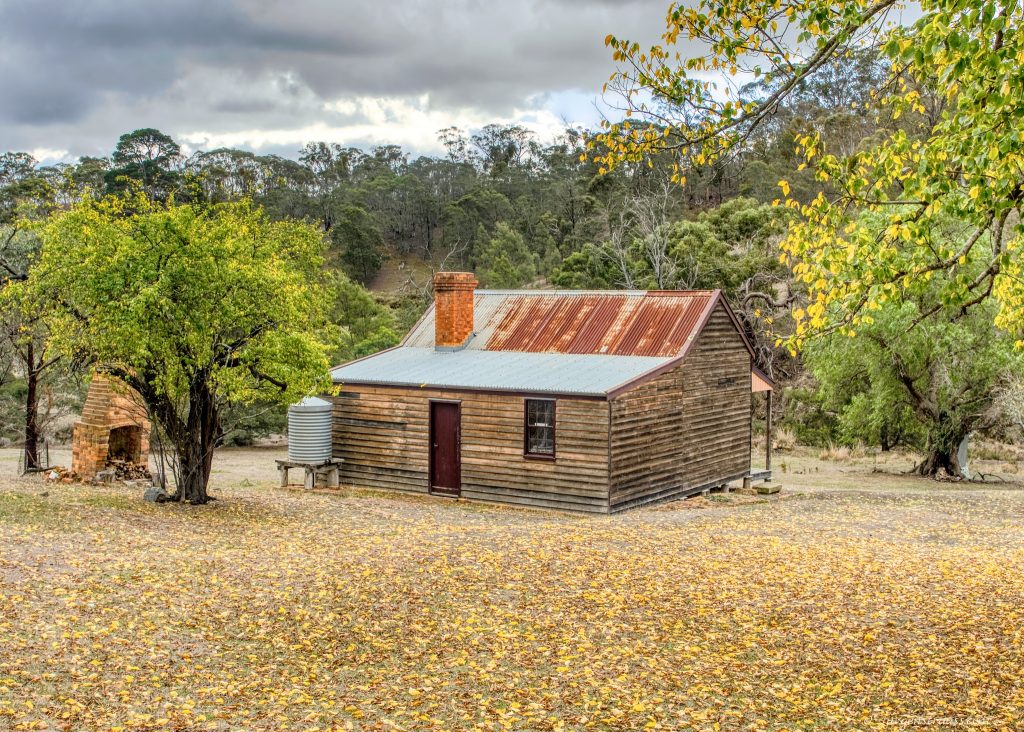 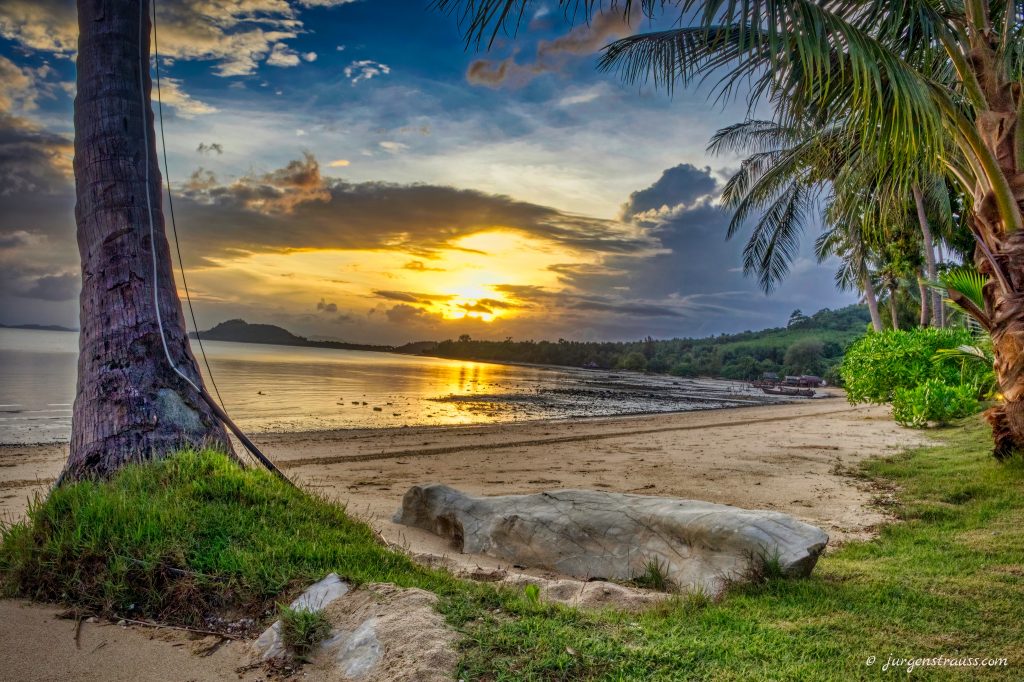 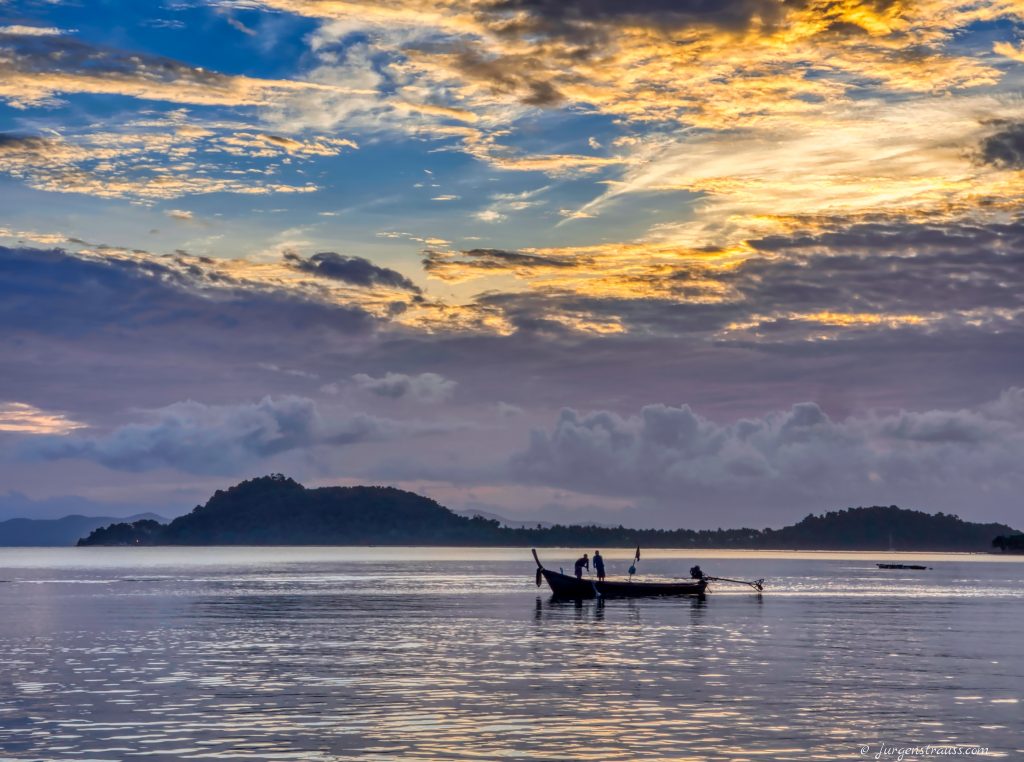